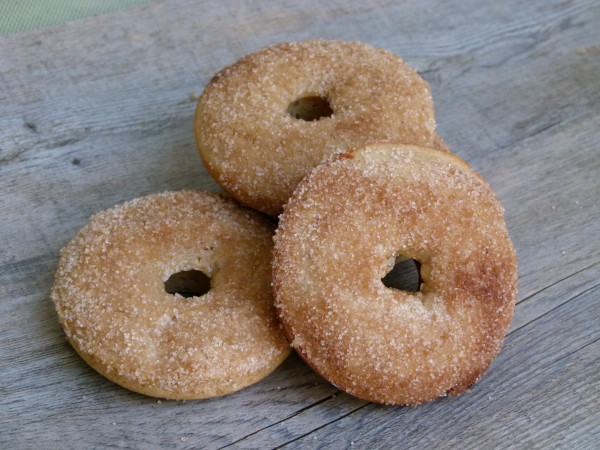 I love teaching people how to cook and I love working with food, but one business I don’t see myself in is the restaurant business.  That just seems like waaaaaay too much work!  But if I did open a restaurant, I would have a little casual breakfast and lunch place called “He Said, She Said.”  The menu would be split down the middle with dude food on one side and lady food on the other. 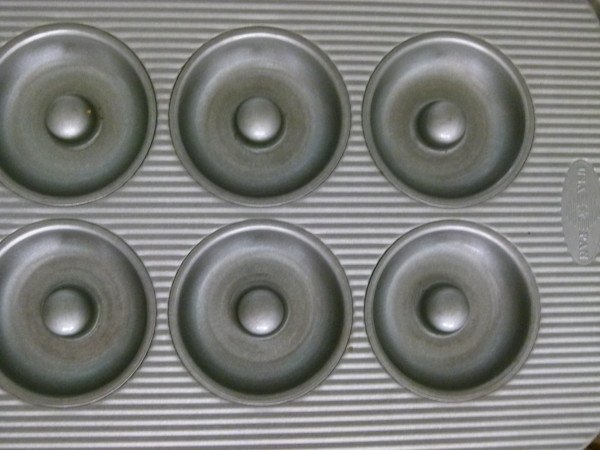 I’ve seen plenty of women eat just as much as a man and I am one of them.  BUT it’s the food choices that men and women make that I find so interesting, and different.  My husband and I are the perfect example.  We have been married for almost 19 years and I don’t think we’ve ever ordered the same thing in a restaurant.  And I can usually predict what he will get! 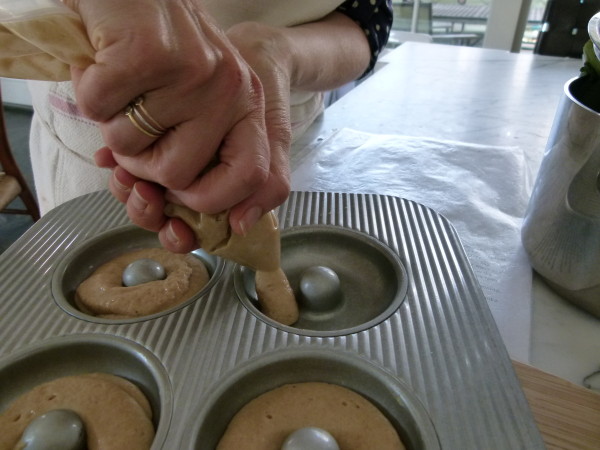 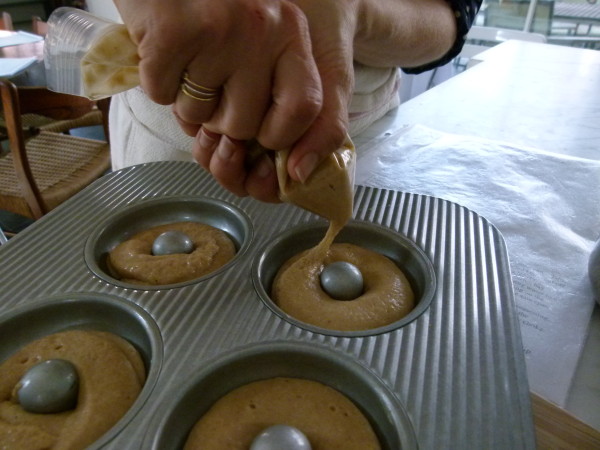 I tend to graviate towards salads, vegetable-based dishes, lentils, beans, and ethnic foods and away from things that are fried, greasy and heavily sauced.  He, on the other hand, will order anything with melted cheese and/or lots of tomato sauce plus a side of fries or onion rings.  My husband is a meat-guy too, and doesn’t think about how he’s going to get his veggies at every meal. 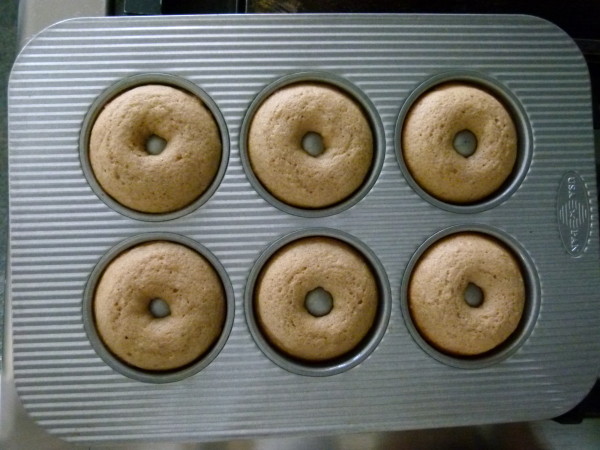 Since I do all the cooking in our house, I tend to make what I like.  However, when it’s my husband’s birthday or Father’s Day, I will think about his favorites and go that direction.  Father’s Day is coming up, on Sunday, June 15th to be exact.  And even though I would prefer a veggie frittata or a yogurt and homemade granola parfait, I know my husband would be THRILLED if I bought him doughnuts.  But since doughnuts are probably one of the worst possible foods you can eat, there is no way in the world that I would ever give them to someone with whom I would like to grow old.  I hate to be a party pooper, but doughnuts are completely non-nutritive, full of empty calories, high in simple carbohydrates which spike your blood sugar and are deep fried in the most damaged pro-inflammatory fat EVER.  So not good. 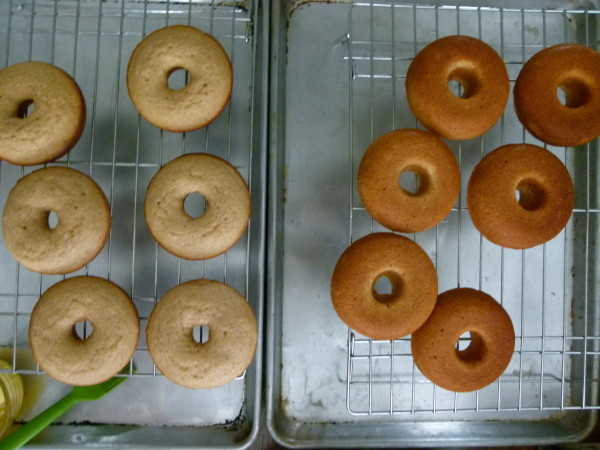 I will, however, make baked doughnuts with some higher quality (but I didn’t say healthful) ingredients.  They still taste delicious and won’t put anyone in a sugar coma afterwards!  Yippee!  I am giving you plenty of time to order this doughnut pan because unfortunately you can’t make doughnuts without a doughnut pan.  I like this one the best because it is coated with silicone for a nonstick finish that doesn’t leach like toxic PFTE’s and PFOA’s.  You can also scoop the batter with an mini ice cream scoop into mini muffin pans for doughnut holes.

I recommend making these the day you want to eat them and I am partial to serving these alongside a hearty, high fiber and high protein breakfast and not alone because even though they are significantly better for you than traditional doughnuts, they’re not health food!  I kept these pretty simple with a cinnamon-sugar topping, but if you really wanted to throw in the towel, you could go for a glaze instead.  Fun! 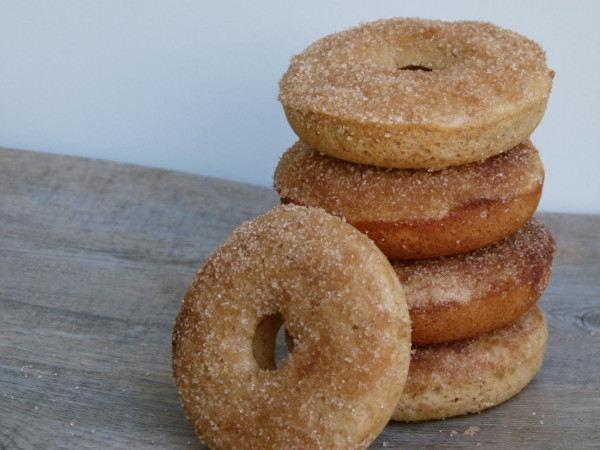