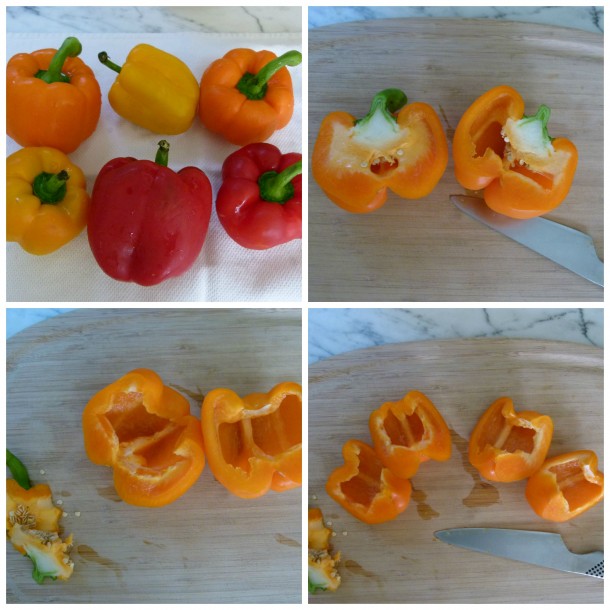 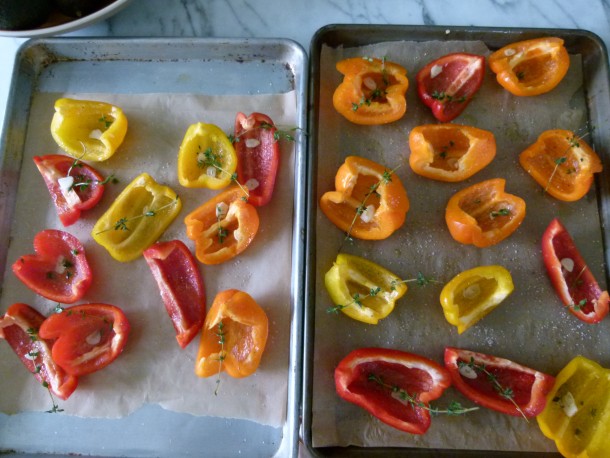 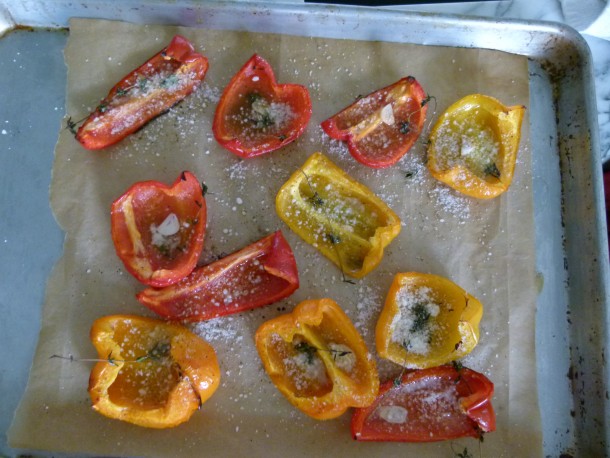 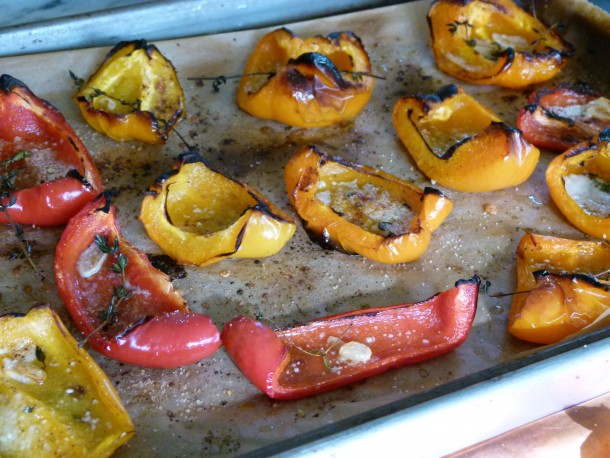 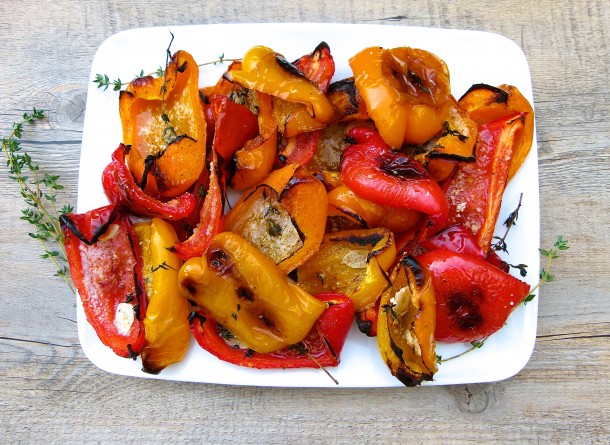 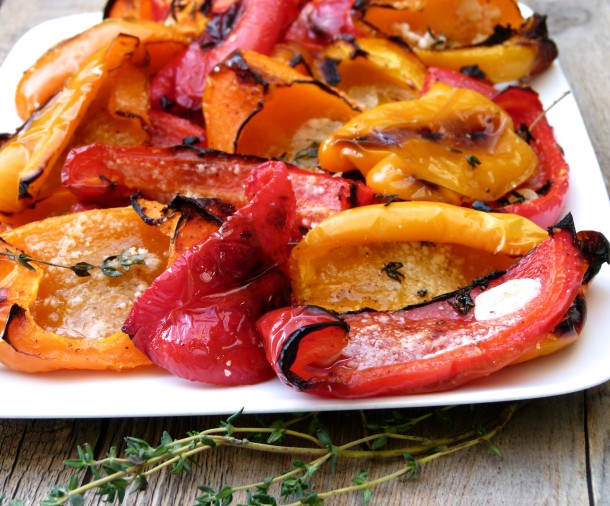 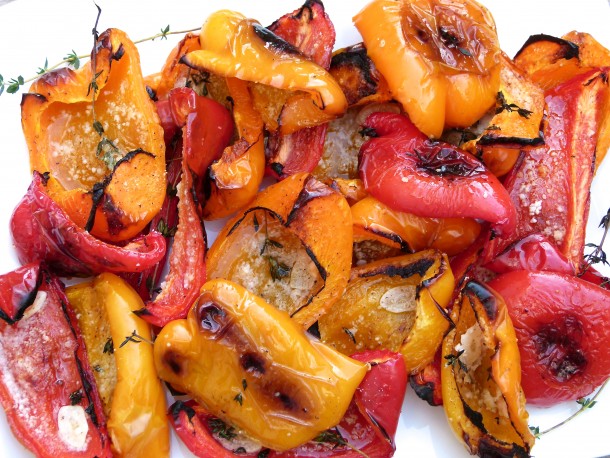 Save Print
Parmesan Peppers
Author: Pamela
Serves: 4
adapted from Bon Appetit, June 2011
Ingredients
Instructions
Notes
Feel free to leave out the cheese if you need. These are also great with a few capers sprinkled on when they come out of the oven.
3.3.3077