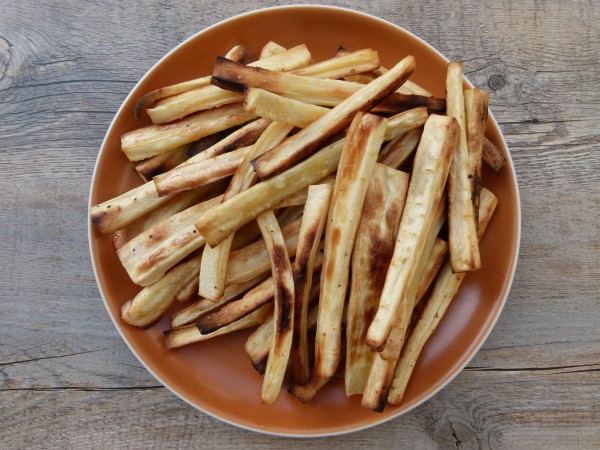 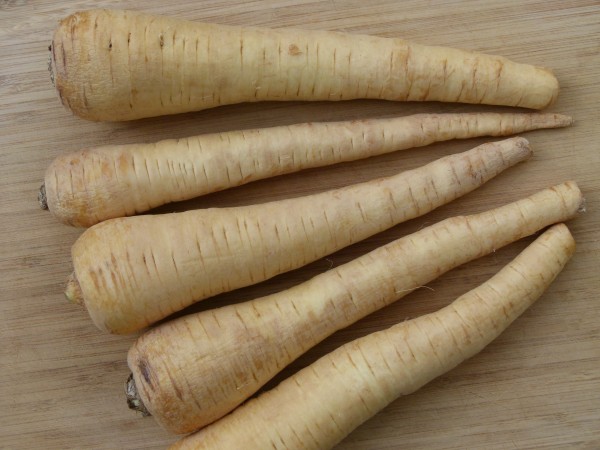 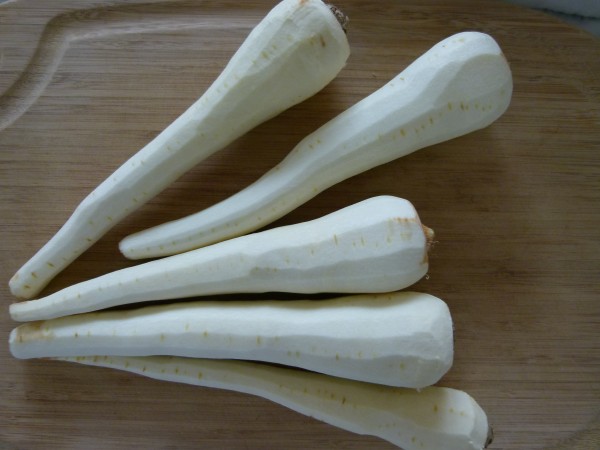 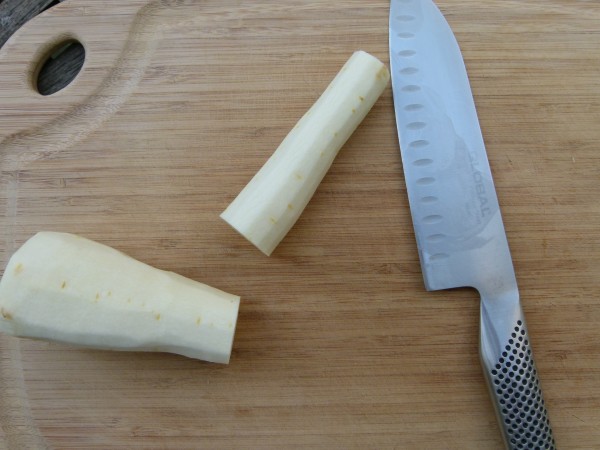 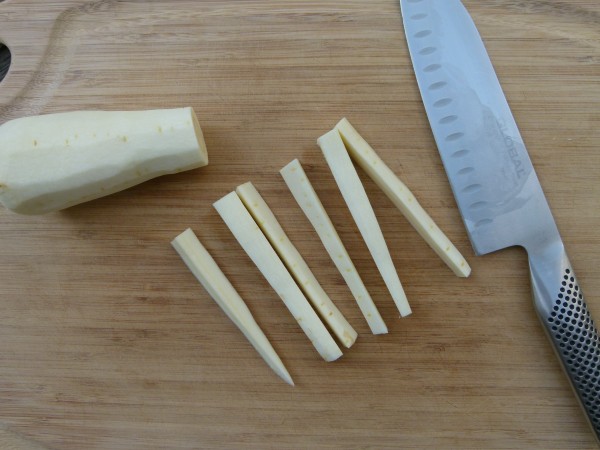 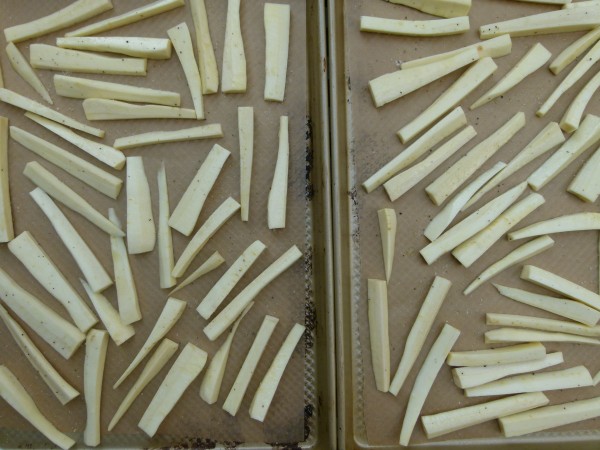 Save Print
Baked Parsnip Fries
Author: Pamela
Serves: 6 or just you and me
Ingredients
Instructions
3.3.3077
parsnips 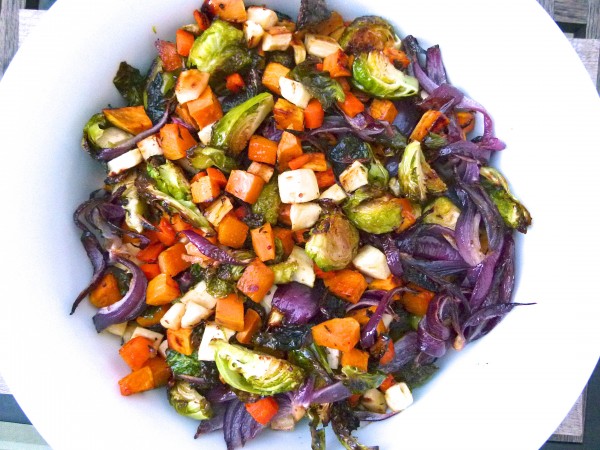 This is the first year that my Thanksgiving menu has not been finalized so close to Thanksgiving.  I am not freaking out yet, but I might need an intervention.  I come up with new recipes every year for the Thanksgiving classes I teach and then I want to include them in my personal Thanksgiving dinner.  The problem is, the last few years I have just added to the menu without taking anything off and I think I am now at maximum menu capacity.  Also, there’s no balance to a meal with four Brussels sprout dishes, now is there?  I keep asking my husband, “can we just take stuffing off the menu?”  And he looks at me like I’m crazy.  Then he asks me, “why don’t you take the sweet potato casserole off the menu?”  Then I look at him like he’s really crazy.  I think I’m just going to take my Thanksgiving CEO job a little more seriously and make the tough choices.  Some dishes just aren’t going to make the cut this year (unless I get a few more ovens and a few more hours in the day) and I am prepared to deal with the backlash from my people. 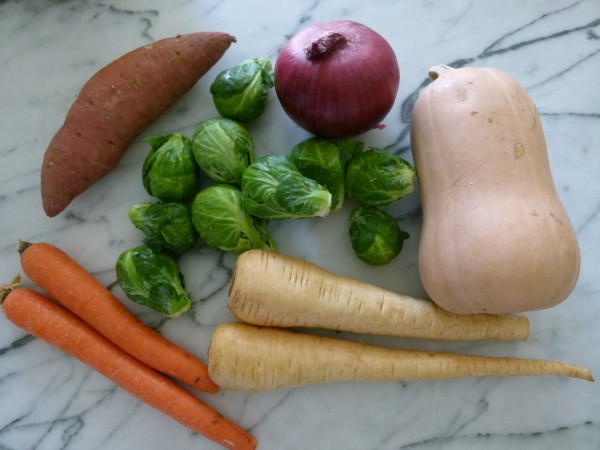 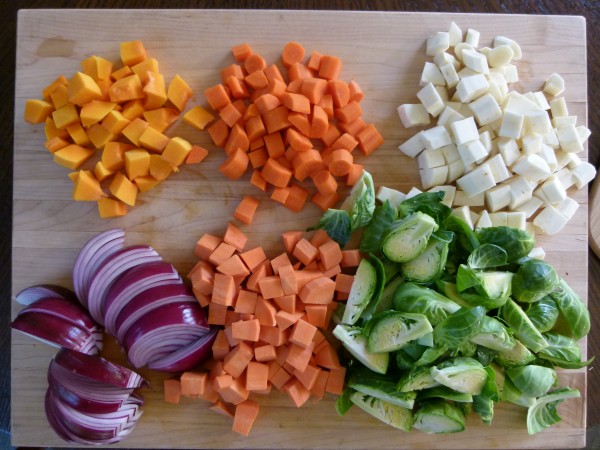 If you are still looking for a winner side dish or two to add to your Thanksgiving menu, then look no further than these delicious vegetables.  I think what every Thanksgiving table needs is a little more color, i.e. vegetables and a little more texture, i.e. something other than soft, mushy food.  I love this recipe because it’s more interesting than just roasting vegetables with olive oil or coconut oil.  A little sweetness from the maple syrup, some acidity from the white wine and a touch of tang from the mustard — how good does that sound?  No marshmallows, no canned cream of something, no swimming pool of heavy cream.  Just beautiful vegetables tasting like they should.  You can choose whatever vegetables in whatever quantities you like and they are all super nutritious so you won’t go wrong there.  But….I’ll tell you what you shouldn’t omit.  Love, love, love the parsnips, and the red onion and the Brussels sprouts.  If you’re trying to keep it simple, do those three (or sub halved shallots for the onion) and pick either butternut squash or carrots or sweet potatoes to join the party. 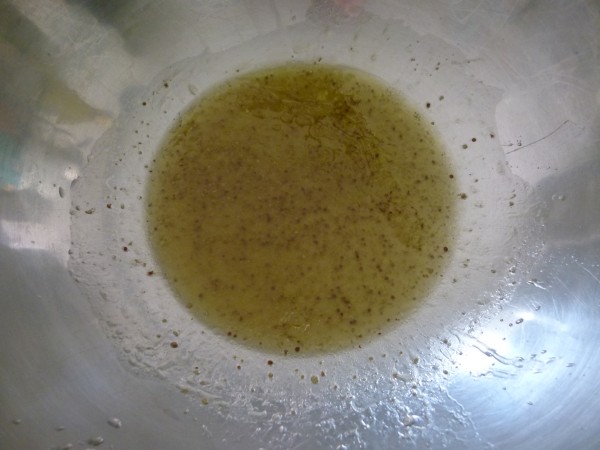 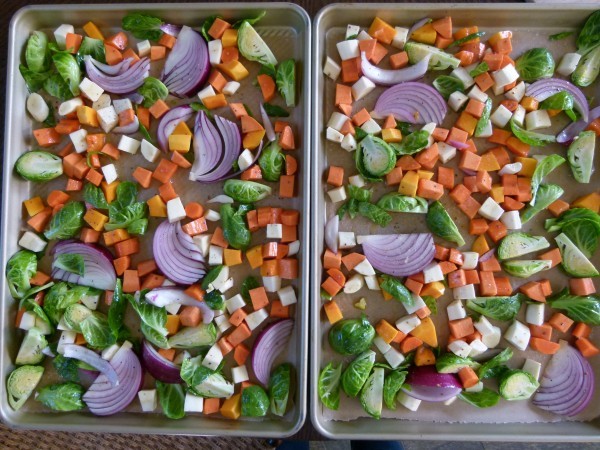 A little advice though — one year I made 6 sheet pans of these in one oven — two pans side-by-side, three racks — and they didn’t caramelize as beautifully as I would have liked.  Too much vegetable closeness.  And they take a little time in the oven, so you need to plan for your turkey to rest for about 40 minutes and then allow 10-15 minutes for carving and that timing should be about right.  But if you are reheating stuffing, sweet potato casserole and other stuff, you’ll need to roast these veggies before the turkey goes in and then just do a quick reheat before serving.  That will work just fine.  And if there’s no way you have room to add these to this year’s Thanksgiving menu, there’s always Christmas dinner, which is less than four weeks after Thanksgiving.  Ok, now I’m freaking out! 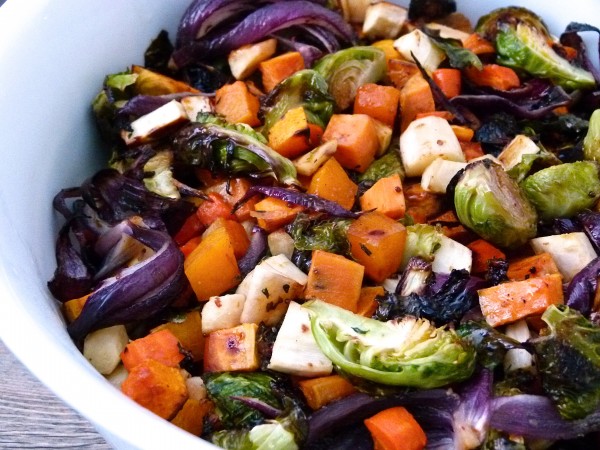 Shop the tools I used for this recipe by clicking on the images below:

Save Print
Maple-Mustard Roasted Vegetables
Author: Pamela
Serves: 6
Ingredients
Instructions
Notes
These are just examples of vegetables that work nicely together and with these flavors.  Feel free to concentrate on fewer vegetables, and use more of them.
3.3.3077
brussels sprouts butternut squash carrots parsnips red onion sweet potatoes